(This is part 2 of ‘The Mysterious Martial Monk’. If you haven’t read part 1, you really should)

The exercise program developed by our favorite monk was a success.

His fellow monks and disciples became completely transformed. From weaklings to, well not strongmen exactly, but more fit.

But something still wasn’t right.

Our monk felt that maybe he had been so busy preaching these past years that he had forgotten about himself! He had helped a great deal of other people on their spiritual journeys, but what about his own? During his later years he had also developed what we today call Graves’ disease, which caused an abnormal enlargement of his eyes.

In fact, he looked more like a barbarian than a monk now, with his big beard and wide, bulging eyes!

Life at the temple was taking its toll on him, and you could almost tell from some of his writings:

“The mind’s capacity is limitless, and its manifestations are inexhaustible. Seeing forms with your eyes, hearing sounds with your ears, smelling odors with your nose, tasting flavors with your tongue, every movement or state is your entire mind. At every moment, where language can’t go, that’s your mind.

He decided that something drastic had to be done.

So he left the Young Forest temple and headed to Mount Song, not far away, where he knew there was an abandoned cave. That cave would become his new home, for nine whole years. 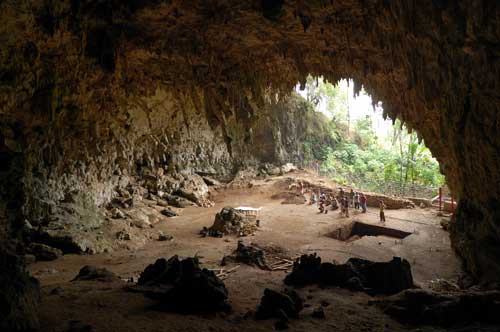 uiet years of nothing but meditation.

Fact or fiction? Nobody knows. But the legend says that he meditated here for all those years without ever uttering a single word. He even used his own special kind of meditation. It was pretty straightforward:

And that’s it. Nothing more, nothing less.

Sit down, face a wall and meditate. Combine that with drinking tea and exercising, and that’s basically all a man needs, our monk believed. Well, those nine years became the nine last of our monks life, sadly.

He died in that cave, around year 530, by the banks of Luo River.

And his name was Bodhidharma.

Also known as Daruma in Japanese. Or Ta Mo in Chinese.

So, as you have probably figured out by now, this story was about the life of Bodhidharma, founder of Zen Buddhism.

Normally I wouldn’t want to write about religion (since people have a habit of becoming weird when religion comes up) but still I wrote these two posts about the boy who grew up to spread Zen Buddhism. 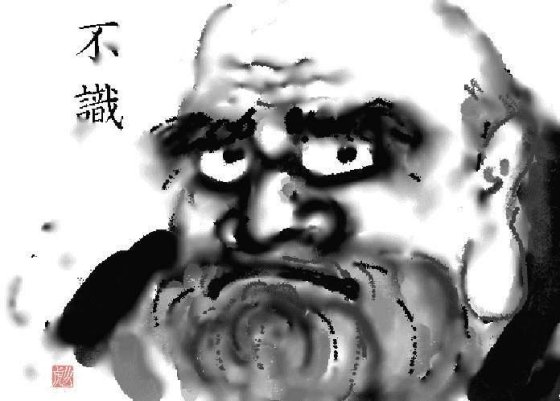 The exercises that he taught in the Shaolin temple were, according to many researchers, the foundation of today’s Shaolin Kung Fu and Wushu. I mean, who hasn’t heard of the Shaolin temple? And the possible link to Okinawan Karate is too obvious to even explain (Shorin is the Japanese pronounciation of Shaolin by the way).

In fact, hadn’t it been for Daruma (I like his Japanese name more) there maybe wouldn’t be any Judo or Ju-jutsu. True! It is a fact that in the Bugei Sho-den, which is a collection of brief biographies of eminent masters of the different fighting arts practiced in feudal times in Japan, accounts are given of a Zen Buddhist monk named ‘Chingempin’, who came to Japan from China after the fall of the Ming dynasty, where he taught fighting skills along with Zen Buddhism. And he wasn’t the only one. Many other Chinese monks would travel to Japan later, spreading both the spiritual and physical message of Daruma, strongly influencing Japanese Budo. Chinese ‘mystical Kung-fu pressure points’ are present in all major Koryu (old-style) Bujutsu schools of Japan.  The samurai class even made Zen its way of life.

Daruma and his Zen teachings had a great impact on many famous martial artists, ranging from Jigoro Kano (founder of Judo) and Miyamoto Musashi (who actually painted quite many Daruma in his life) to Itosu Anko and other contemporary Karate pioneers.

I seriously doubt that you can name one influential Budo-ka from Japan or Okinawa who wasn’t affected by Daruma’s teachings in one way or other. I even have, in my personal collection, three (!) Daruma paintings made by one of the leading figures of Karate and Kobudo in Okinawa today.

There is no question about it.

So, that’s why I wrote these posts.

Because if you don’t know who that bearded, scary man above is… then you have missed something.

But I should warn you. Before you go out telling about Daruma and his life story to your wife, husband, girlfriend, boyfriend, dog, children, co-worker, hairdresser or sempai, please be critical to what I have written.

Sure, I may have put countless of hours into researching facts for these two articles (though it certainly doesn’t look like that) but as always, facts are different depending on who you ask. As a wise man once said:

“History is the version of past events that people have decided to agree on.”

The problem is, some people agree with one version, some with another.

For example, there is strong evidence that Daruma/Bodhidharma/Ta Mo was originally from Iran. Some experts even say Persia. While other historians say he never existed in the first place! I chose south India for my story, which is what most researchers have agreed on.

I guess what I’m trying to say is that these two posts on Daruma are based on facts, though some of it is nothing more than mere speculation.

Then I added a big dose of artistic freedom too, of course.

You really shouldn’t quote me on anything.

I just tried to make it more readable.

So now you know. 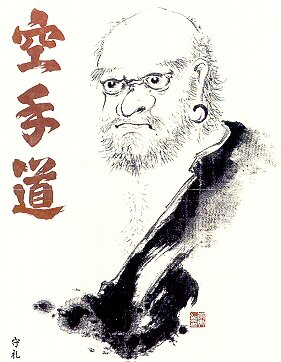 The Daruma poster sold by Shureido in Okinawa. The Japanese text reads Karatedo 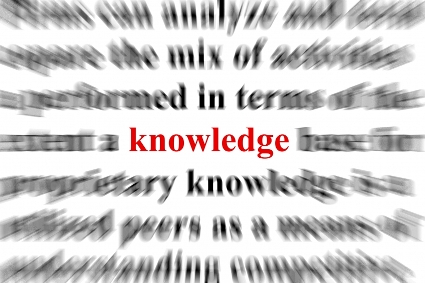 29 Things About Karate You Ought To Know 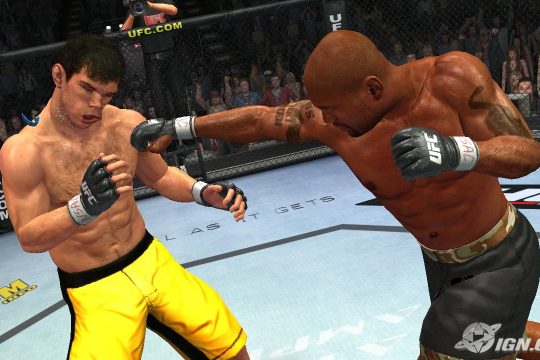 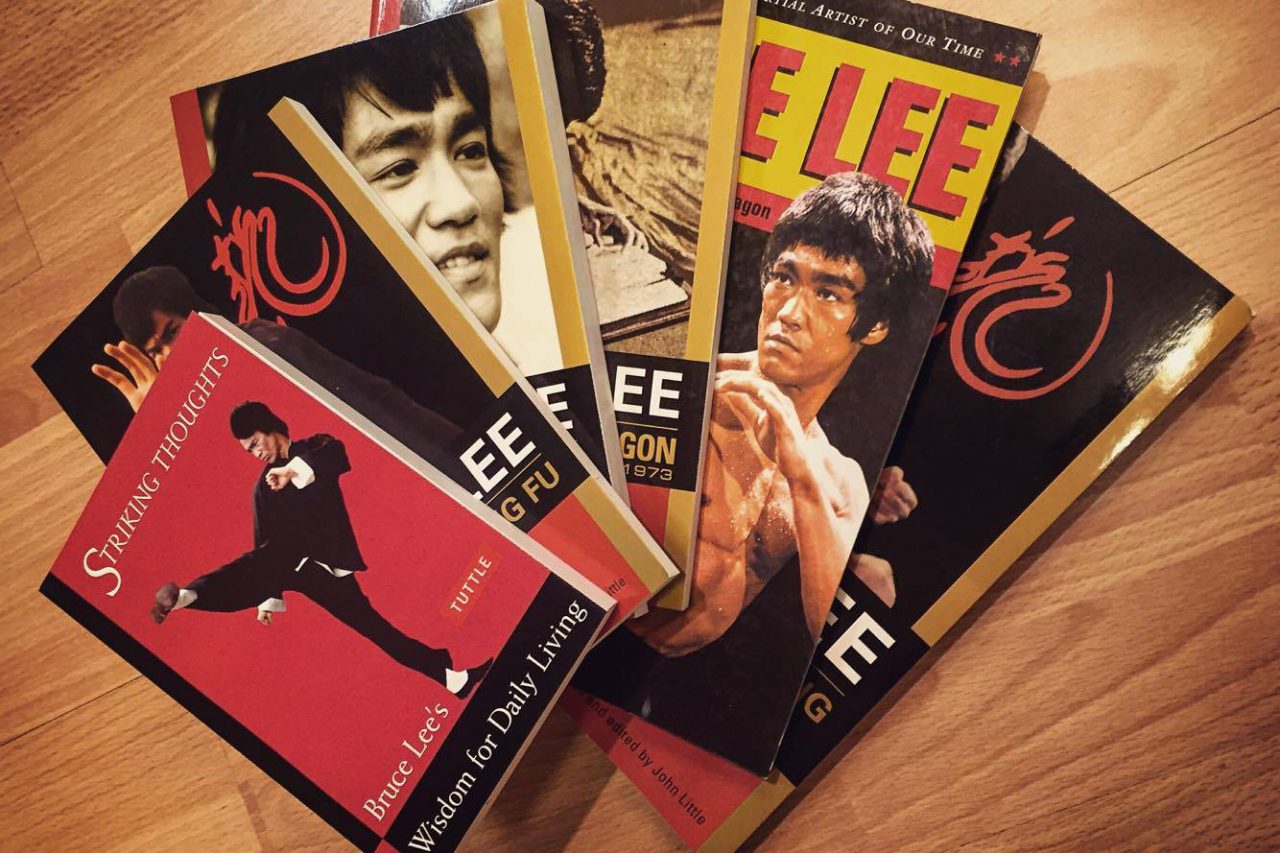