Are you a human being?

If so, I congratulate you!

Because in today’s world, most of us are human doings – not human beings.

It’s a pretty terrifying thought, but it seems truer for every generation that passes. We, as humans, are obsessed with doing stuff. Media and society constantly bombard us with the message that if we increase our productivity and get more things done, we will basically get instant happiness. Yet, many of us go through our days scattered; easily distracted by the extraneous details of our settings, and overwrought by the mental chatter playing in our minds.

Most of us even tie our capacity for productive work to our sense of self-worth!

But I believe that each time you choose ‘doing’ over ‘being’, you are gradually detaching yourself from your very own nature.

And that’s the surprisingly simple reason to why our minds are basically uncharted territory for most regular people. Which means; you should choose to embrace Zen.

And as a Karate-ka, you are already way ahead of the competition.

Well, as the ancient saying goes:

The Fist and Zen are One.

A saying so common in traditional Karate that you’re bound to hear/read it in almost any genuine dojo (especially in Okinawa, the birthplace of Karate), along with many other classical proverbs that I’ve written about before, such as On Ko Chi Shin, Shu Ha Ri, Shin Gi Tai, Ko Un Ryu Sui, Yo Ryu Bi and more.

But don’t get it twisted; this has nothing to do with Buddhism or even religion as such. Even the legendary Itosu Anko sensei once wrote: “Karate did not descend from Buddhism or Confucianism”.

Zen means something different in this case.

See, if you are a Karate-ka, you are already practising it.

Perhaps without even knowing it.

Realizing that the source of human weakness actually lies within us (rather than outside us), the early pioneers of Karate came to the conclusion a long time ago that the ultimate journey of Karate must always be inward, not outward. And what better way to pursue this inner journey than through embracing the depths of Karate itself? Karate could literally be, as the legendary Mabuni Kenwa (founder of Shito-ryu) once wrote; “the boat” in which one is “ferried across the great void” to the “world within”.

Today people think of Karate and Zen as two separate things, but they are not.

Karate and Zen are one.

But because many people don’t understand this relationship, most Karate-ka tend to merely give lip service to Zen. However, just saying “Ken Zen Ichi Nyo” does not automatically make it so, nor does sitting quietly for a few minutes before training automatically constitute the practise of Zen. And although silence of mind does play a big part in it, there is more to the story.

And this, to me, is the one crucial factor that separates black belts from the rest:

Black belts have the ability to instantly switch mindset, with a laser-like focus; from chill time to kill time.

And along with that ability comes a certain knowledge, leading to a gradual understanding of oneself.

“The only Zen you find on top of mountains is the Zen you bring there.”

It’s an inexorable shift in the emphasis of one’s Karate for sure; from technique and strength of body, to refined awareness and a realization of one’s spirit. Something deeper than merely kicking and punching – which are integral, yet small, parts of the greater whole in our ultimate journey towards the summit of our metaphorical ‘Mt. Karate’.

(If you ever go to Okinawa, you’ll undoubtedly discover this yourself.)

It’s not about that.

Zen is something to cultivate throughout our lives and something that, in turn, cultivates us at the same time.

And our chosen method of cultivation is Karate.

The sooner you treat it as such, the better.

Until then, I’m simply here to inform you that you’re missing out on something – because Karate, just as life, isn’t determined by the quantity of your output…

But by the quality of your input.

The Fist and Zen are One. 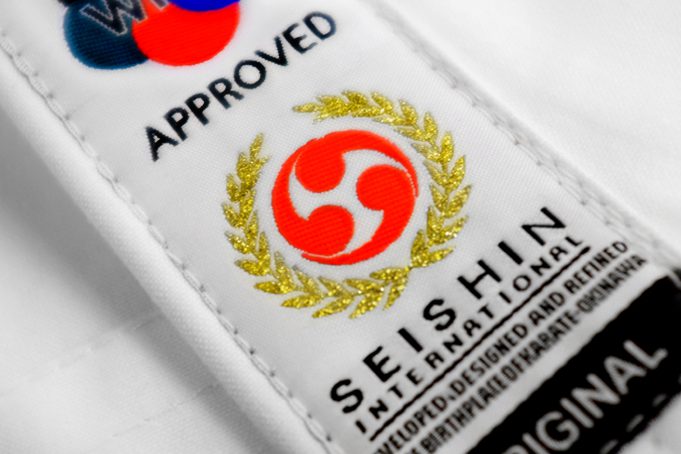 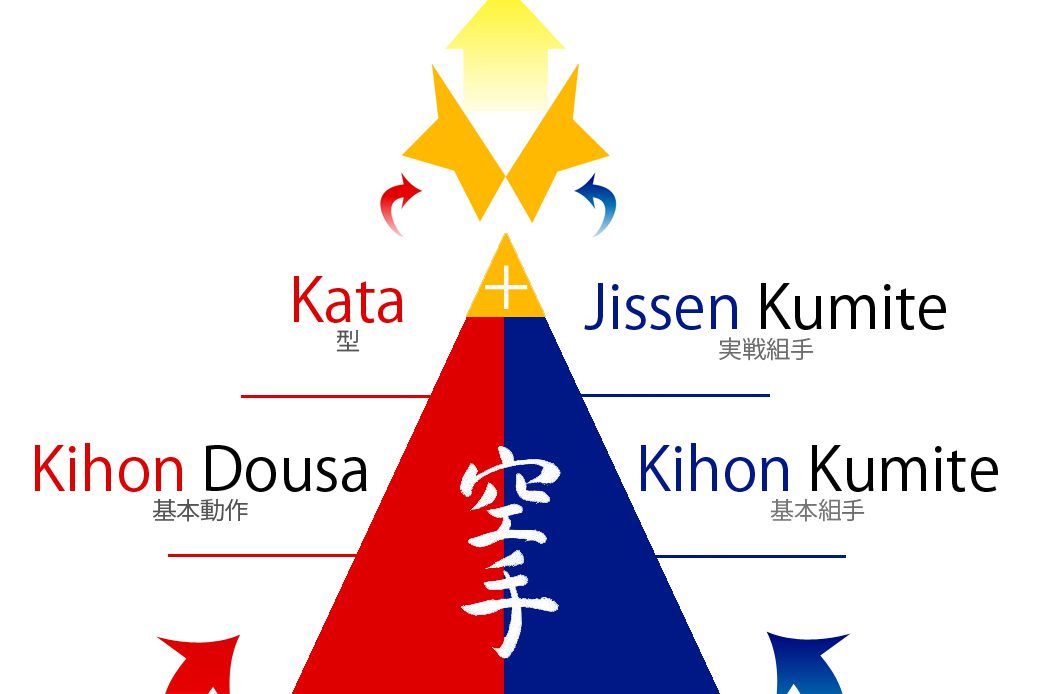