I don’t know about you, but in our dojo we’ve got to write a thesis for some gradings.

For example, for 1st kyu you are required to write a little something on the Japanese philosophy of Shu-Ha-Ri.

I bet you’ve heard the phrase before.

Even though hanshi Google suggests it is one of the most common names for Karate dojo around the world (along with Keiko [‘training’] and Shin-Gi-Tai [‘Mind-Technique-Body’]!), the theory of Shu-Ha-Ri is just as important in everything from flower arrangement [ikebana] and tea ceremony [chado] to martial arts [budo] and Japanese “chess” [go].

It is, in one word, universal.

Well, let’s begin by addressing that second topic right now, because I have no clue, to be honest. Historically, according to sempai Wikipedia, the Shu-Ha-Ri concept was first presented by a man named Fuhaku Kawakami in Tao of Tea. Then, Zeami Motokiyo (a master of Noh theater) extended this concept for the performing arts, which then became a part of the philosophy of martial arts.

However… the only problem is, this Zeami Motokiyo dude had to know a thing or two about time travel, since he was born in 1363, while Fuhaku Kawakami, the alleged “originator” of the concept, was born in 1716…

The fun thing is that every frickin’ site on the internetz has copied the Wikipedia entry without checking the dates. Needless to say, unless the Japanese know something about time travel that we don’t, the history of Shu-Ha-Ri will have to remain a mystery for now.

So, leaving that topic, what does Shu-Ha-Ri actually mean then?

Well, I’ve actually written about it a couple of times in disguise (like here). And the almighty sensei Google is stuffed with excellent analyzations on the deeper aspects of the kanji of Shu-Ha-Ri and their “hidden” meaning anyway, so I’m not interested in reinventing the wheel. Fuggedaboudit.

Instead, let’s try something different.

Today I thought I would present you with two stories that might help you understand a bit more about Shu-Ha-Ri.

Two metaphors, if you so will, that explain certain parts of the philosophical concept of Shu-Ha-Ri in an amusing (or confusing?) manner. The stories have nothing to do with the martial arts per se, but like we’ve already said Shu-Ha-Ri is universal and can be applied to basically everything (especially teaching) once the basic theory behind it is understood.

I hope they’re not too abstract.

There was once a stonecutter who was dissatisfied with himself and with his position in life.

One day he passed a wealthy merchant’s house.

Through the open gateway, he saw many fine possessions and important visitors. “How powerful that merchant must be!” thought the stonecutter. He became very envious and wished that he could be like the merchant. To his great surprise, by magic he suddenly became the merchant, enjoying more luxuries and power than he had ever imagined, but envied and detested by those less wealthy than himself.

Soon a high official passed by, carried in a sedan chair, accompanied by attendants and escorted by soldiers beating gongs. Everyone, no matter how wealthy, had to bow low before the procession.

“How powerful that official is!” he thought. “I wish that I could be a high official!” Then he became the high official, carried everywhere in his embroidered sedan chair, feared and hated by the people all around.

It was a hot summer day though, so the official felt very uncomfortable in the sticky sedan chair. He looked up at the sun. It shone proudly in the sky, unaffected by his presence.

“How powerful the sun is!” he thought. “I wish that I could be the sun!”. Then he became the sun, shining fiercely down on everyone, scorching the fields, cursed by the farmers and labourers.

But a huge black cloud moved between him and the earth, so that his light could no longer shine on everything below. “How powerful that storm cloud is!” he thought. “I wish that I could be a cloud!” Then he became the cloud, flooding the fields and villages, shouted at by everyone.

Soon he found that he was being pushed away by some great force, and realized that it was the wind. “How powerful it is!” he thought. “I wish that I could be the wind!”

Then he became the wind, blowing tiles off the roofs of houses, uprooting trees, feared and hated by all below him. After a while, he ran up against something that would not move, no matter how forcefully he blew against it – a huge, towering rock.

He looked down and saw far below him the figure of a
stonecutter.

There’s a whole lot of implications going on in that one. I hope you consider them, or else you might be misunderstanding Shu-Ha-Ri. Yes, that actually requires some thinking power on your part, champ.

Here’s the next, last, one:

An American businessman was standing at the pier of a small coastal Mexican village when a small boat with just one fisherman docked. Inside the small boat were several large yellowfin tuna. The American complimented the Mexican on the quality of his fish.

“How long it took you to catch them?” The American asked.

“Only a little while.” The Mexican replied.

“Why don’t you stay out longer and catch more fish?” The American then asked.

“I have enough to support my family’s immediate needs.” The Mexican said.

“But,” The American then asked, “What do you do with the rest of your time?”

The Mexican fisherman said, “I sleep late, fish a little, play with my children, take a siesta with my wife Maria, stroll into the village each evening where I sip wine and play guitar with my amigos, I have a full and busy life, senor.”

“Instead of selling your catch to a middleman you would sell directly to the consumers, eventually opening your own can factory. You would control the product, processing and distribution. You would need to leave this small coastal fishing village and move to Mexico City, then LA and eventually NYC where you will run your expanding enterprise.”

The Mexican fisherman asked, “But señor, how long will this all take?”

The American laughed and said, “That’s the best part! When the time is right you would announce an IPO (Initial Public Offering) and sell your company stock to the public and become very rich, you would make millions.”

“Millions, señor?! Then what?”

The American said slowly, “Then… you would retire. Move to a small coastal fishing village where you would sleep late, fish a little, play with your kids, take a siesta with your wife, stroll to the village in the evenings where you could sip wine and play your guitar with your amigos…” 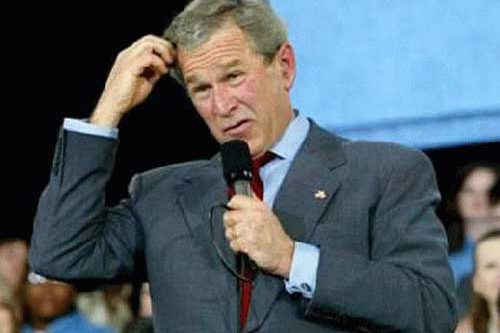 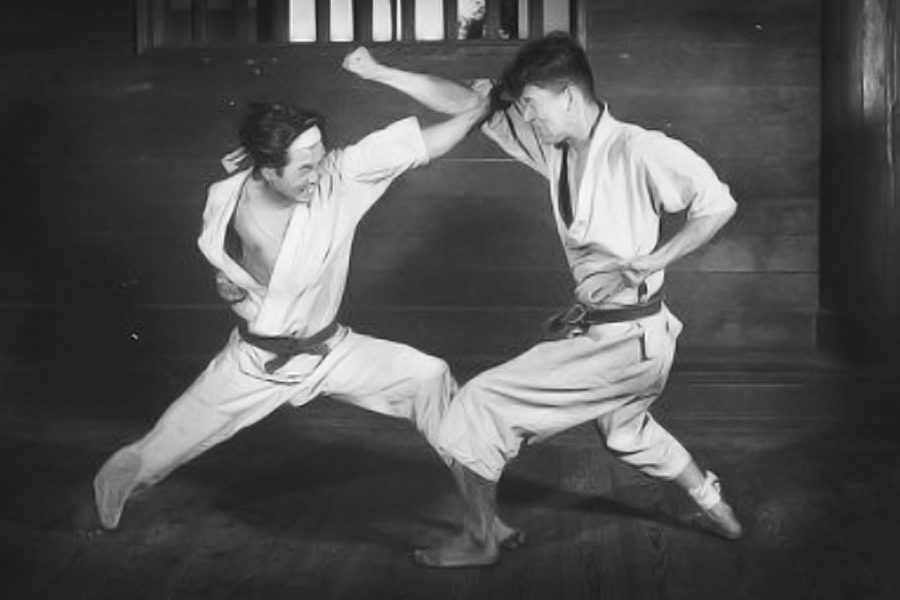 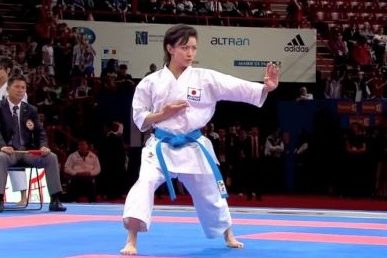