Simply put, there exists a theory that in order to be an expert at something, you will need to practise for around 10’000 hours on that particular thing.

Apparently, it doesn’t matter if it’s playing violin, doing Karate, playing chess, soccer, video games or even learning a new language. In order to become an “expert” at basically anything, 10’000 hours must be spent. For example, practise for 20 hours a week over 10 years and most likely you’ll be quite successful. Or do the double and it will only take 5 years.

Bill Gates, the Beatles, Beethoven, Tiger Woods, Michael Jordan… the list goes on. They all did it.

(A number of books and papers have of course been written on this.)

Anyway, reading about this 10’000 hour rule yesterday got me thinking:

How hard must that “relentless” practise be?

Does it have to be 100% concentration all the time? Is that even possible? What if you sometimes practise half-heartedly? Is that a waste of time? Would it be better to skip that practise?

Let’s say you want to become a great guitar player. You get up in the morning, eat breakfast, and practise one hour before work/school. Then you come home in the afternoon and play some more. You do some other stuff, and finally in the evening you play again, before sleeping.

And not because somebody forces you, but because you really like playing guitar. That’s how most people become good.

Now, nobody expects you to play like Jimi Hendrix every session, right?

If you are feeling tired, and aren’t motivated, is it better to skip one practise (to rest), and do the next practise really good, or should you still practise even if it wouldn’t be with as much quality as you could have?

To switch to Karate:

Is it better to stay home from the dojo when you are tired, than to go to the dojo and do everything sloppily?

Well, I have an idea.

And it comes in the form of a true story. Follow me:

When I was living in Okinawa, I bought a really good book that taught short, practical Japanese phrases designed for better conversation.

I didn’t read it like a normal book though. Oh no.

I only read it when I went to the toilet.

It was my “toilet book”.

Now, how much time does the average person spend on the toilet? Hmm… let’s say 10 minutes in total every day? Some days less, some days more, depending on what you have eaten!

So, whenever I went to the toilet, I would casually flip through the book, read a little here, a little there… I didn’t really follow any chapters or stuff.

Anyway, one evening when I was at Kobudo training we were chatting and sipping green tea after training, as customary, when some sempai asked me in Japanese “Jesse-san, what day does your summer vacation start?”.

I didn’t really remember when it was, so I had to explan that I didn’t know (in Japanese of course).

But no, I didn’t use any of those.

What flew out of my mouth that evening was a sentence I’ve never heard, or used, before up to that point.

I had honestly NO IDEA what I had just replied. I had just instinctively said something that my subconscious thought would fit. It’s true!

When I came home after practise that evening I threw my backpack on the floor of my lizard infested apartment, busted open the bathroom door and dive rolled to my small Japanese toilet book, to see what I had said.

I knew it had to be something from that book.

And, lo and behold, there it was:

PHEEW! Everything was alright.

The phrase had been perfect.

Now here is the thing: How could I use that phrase/word, when I had never even intentionally tried to remember it? Like I said, I had casually flipped through that book maybe 10 minutes a day (maximum). And the book contains like 500 phrases/words!

That phrase had somehow stuck.

And that’s why I think you should go to training even if you aren’t really motivated. Motivation is just a word people made up to have an excuse for not doing hard and important stuff anyway.

At least that’s how I see it.

If I can spontaneously use a Japanese word I read half sleeping on the toilet – in a live conversation – without even blinking (!) then imagine what difference it will make in the long run if you always go to practise and do what you are told, even if it isn’t with 100% feeling, so to speak.

And Karate practise is often 90 (or sometimes 120) minutes. That’s a lot compared to the few minutes I spent on the toilet.

It makes such a difference!

You can sleep, do homework, dishes or watch TV after practise. And if you only practise two/three times a week, you can never afford to miss practise!

You know who Thomas Edison was right? He actually had 1093 patents (world record) for different inventions (such as the lightbulb) and he once said:

Genius is 1 % inspiration and 99 % perspiration.

That’s an interesting quote coming from a person like him. Imagine if he felt that he needed “divine inspiration” or “more motivation” for every invention he did.

Then he would probably never had produced anything! As he said himself, 99% of the thing is in doing it.

Something to think about.

But, at the same time, remember the wise words of Albert Einstein:

Insanity is doing the same thing over and over and expecting a different result.

Two quotes that fit really well together with each other, as well as with the theme of this post. 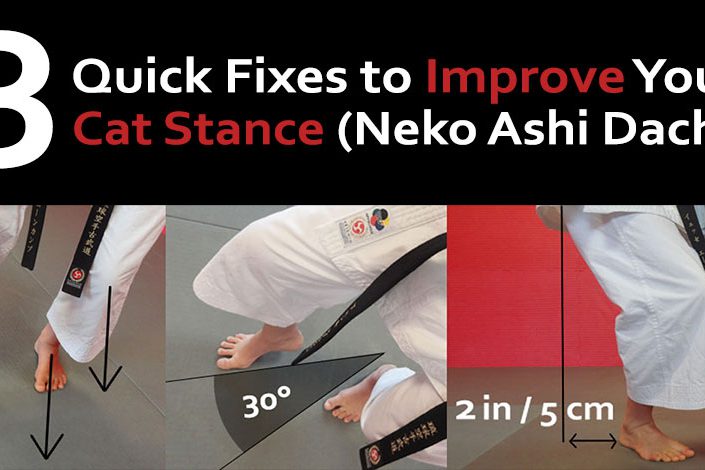 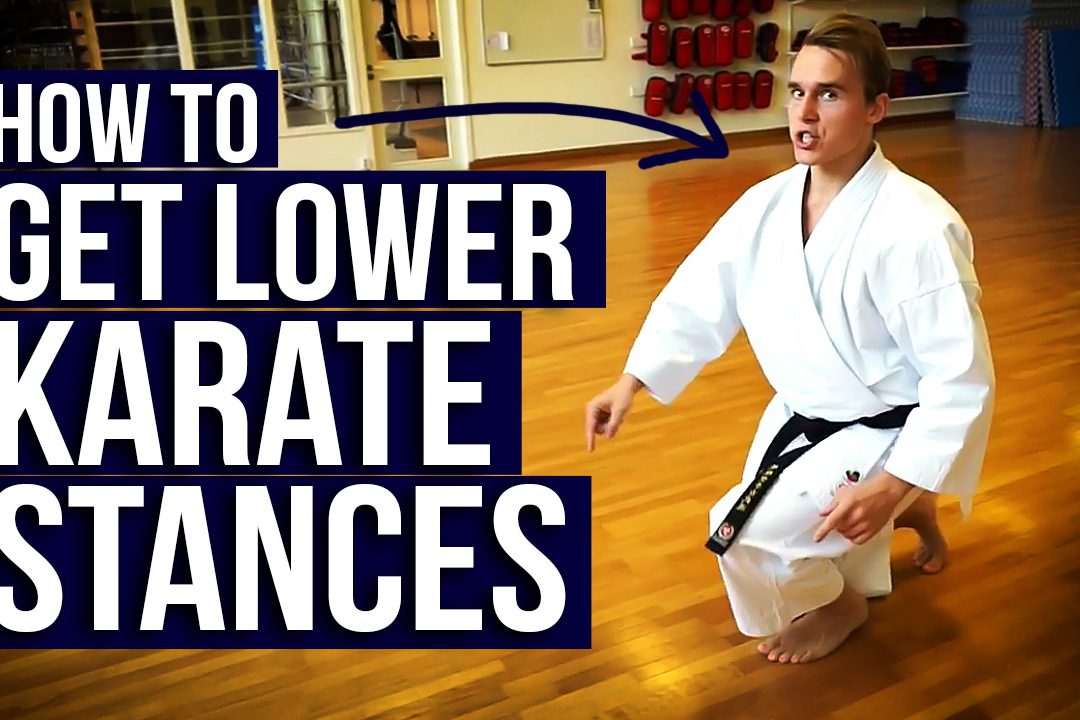