The 2 Golden Rules For Karate Instructors

If there is one thing I just can’t stand, then it has to be bad teachers.

It doesn’t have to be a Karate teacher. It can be a yoga instructor, a high school teacher, or even a driving school instructor! Teaching is still teaching. And a bad teacher is still a bad teacher.

Let me tell you a story:

One day, a few “moons” ago, when I was living and training in Okinawa, I saw a Karate teacher instructing some of his foreign students. This teacher was (is) a somewhat famous Goju-ryu teacher in Okinawa, and the students were probably members of his organization in a branch dojo in some country far away.

Now, during the entire session, I can’t recall hearing even one positive word from this teacher at all! For two hours straight he kept repeating phrases like: “Your kicks are too slow” or “Your punches are too weak” or “Your stances are ugly” and so on. Again and again.

The students (who probably had travelled a long way to be instructed by this man) were very kind and loyal though. They listened carefully to the feedback (insults), bowed over and over, and tried harder and harder.

The teacher just sat there in front with his glasses and tried to look cool, throwing out his “wisdom” now and then. I don’t even think he showed or explained a single technique for two hours! When the training was over, the humble students bowed deeply several times again, and even tried to say “thank you very much” in Japanese a couple of times. The teacher just nodded a little.

I hope they don’t think this is what a good instructor is supposed to be like! But most likely they think so. I mean, the sensei is quite famous, has a nice grade and all… Can’t go wrong with all those titles! He has to be one of the best instructors around, right?

Now, I’m not saying he was (is) a bad person but he sure as hell wasn’t a good teacher. As you see, there are bad Karate teachers even in Okinawa. Just like there probably are some bad Yoga instructors in India, Kung Fu teachers in China and Kickboxing instructors in America. It doesn’t matter what, where or who.

All that matters is how.

“How do you become a good instructor?”

How do you become somebody that not only teaches and inspires, but also makes people happy and makes the transmission of knowledge fun?

I believe I have the answer.

And I can tell you right now, it’s not by standing in front of the class with your arms crossed, screaming how bad everyone are. Though there evidently are people who do exactly that…

Let me present my two golden rules for Karate instructors.

They are very simple.

Actually, they are for any instructor, teacher or tutor. Not just Karate (or Kobudo) teachers. But since this website is supposed to be about Karate… you get the point.

You don’t even have to be a “sensei” to follow my two golden rules. You can (and should!) use them for instance if you are just helping somebody in class, teaching your mom or simply trying to instill some knowledge in a friend. These two golden rules are the result of (too) many years of watching bad instructors.

Now, before I reveal them, let me explain why I chose to call them “golden”. The reason is… 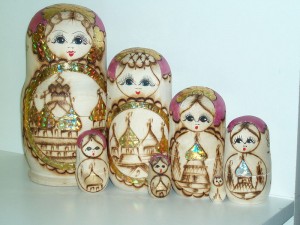 The 2 Golden Rules for Karate Instructors

A good instructor always – always – shows everything himself/herself. Because a good instructor has nothing to hide. They happily show the technique again and again. And then once more. They never stand with their arms crossed. A good teacher loves training, and would never waste an opportunity to train. Therefore, they do everything themselves. When I lived in Okinawa, all of my senseis did the whole warm-up, the whole kihon, and often every single kata together with the students. Sometimes the sensei was close to 80 years old, but that never stopped them!

A great teacher simply loves training too much to stand still.

So, what good will come if you follow this first point?

This is the second rule. Perhaps a little bit harder than the first one, but still simple. Give every students at least one positive, constructive, comment. It doesn’t have to be much. One is enough. But it has to be positive and constructive.

Because, believe it or not, most people don’t train Karate to become grandmasters.

They train because they want a break from their work/school, they want to meet other people, sweat a little, learn a little self-defense, be a little smarter, and most of all have a good time. They come to the club because they want to. Nobody forces them. Therefore, they should always feel that they leave with something new. They should leave the dojo feeling a little smarter, stronger and better than when they came. Always.

Students should constantly feel that they are improving.

And they do that when you give them a positive, constructive, comment.

Or else, why should they come to the dojo in the first place?

As a bonus, this will also happen:

And… that’s about it.

Those are my two golden rules for Karate instructors. Already forgot them?

That’s what I think.

So use my two golden rules to improve yourself, your students, and the world. I have seen far too many teachers who think the world circles around them.

“A good teacher is like a candle – it consumes itself to light the way for others.” 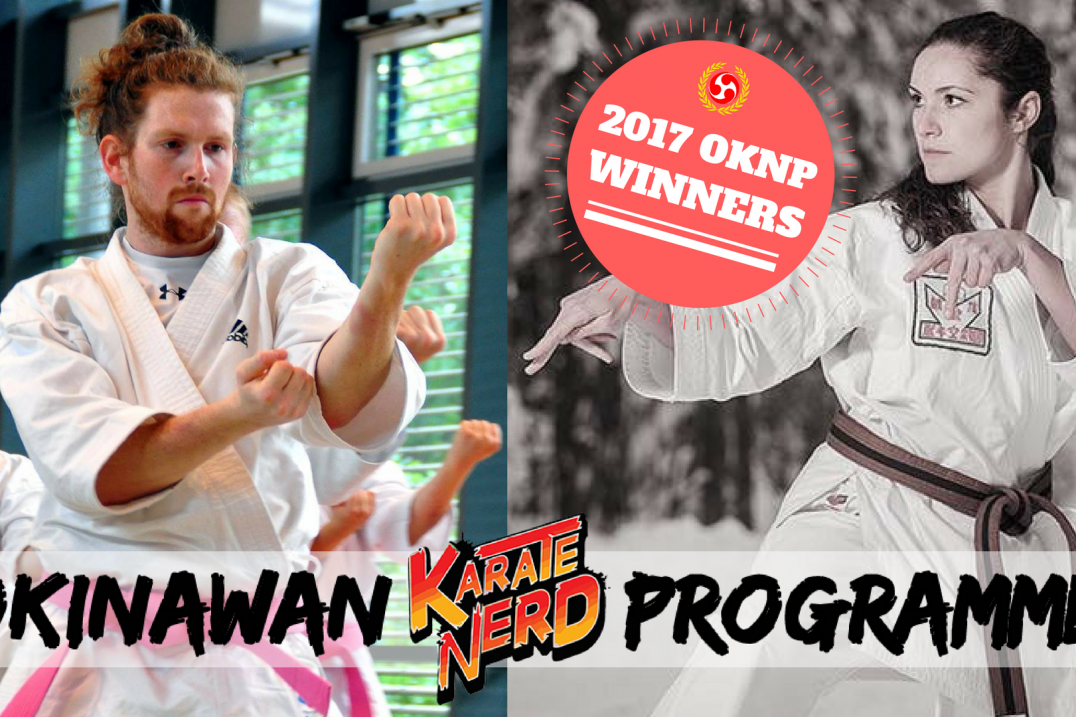 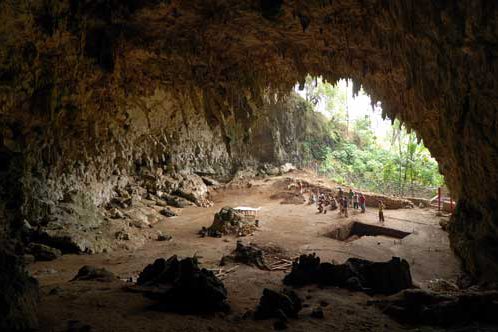