Self-defense is not a sport.

I think we can all agree on that.

So, by definition, traditional Karate can’t really be called a sport. Sure, people try hard to make Karate into a pseudo team sport – especially in tournaments – but the harsh reality is that on the mythical ‘streets’ there is just one person you can count on, and that person is you. No backup, no judges, no weight-classes, no safety net. Just you and your bare fists.

However, just like in sports, traditional Karate involves two opposite sides.

A losing side and a winning side.

Which side do you want to be on?

Me, personally, I prefer the winning side. You know, the side that can go home without the crutches. And who doesn’t? I mean, even in school, from a young age, we’re all taught that we should always strive to be winners. Winners get all the praise, attention and honor. Nobody ever comes up to a loser and says “That was great, you’re super!” unless they’re being sarcastic. Right?

Sadly, when it comes to sport, not everybody can always be a winner. If you are smaller, weaker or slower than your competition, chances are slim that you’ll ever win in any significant way (unless you have insane amounts of motivation). You just don’t have the odds on your side. So you change, and either choose a team sport (where you can blend in) or you quit sports altogether and play video games instead.

Because the streets don’t allow for that.

In self-defense there is no quitting, no changing, and we must always assume that our competition will be bigger, stronger, faster, meaner and harder. Every time.

Being average, blending in, is easy and safe in the dojo – but when things are about to go down you need to step your game up and give 110%.

And, if you ask me, one of the most surefire ways to succeed with that is by having the correct mental attitude. So that’s what this article is going to be about. Mental training. Sports psychology. To help you understand a bit more about the non-physical aspect of training… in order to stop being the ‘best of the worst’ or the ‘worst of the best’ (what we generally refer to as being “average”) and have a fighting chance.

Because, although being average, insecure and/or comfy is a common tactic among many dojo rats that I know, those traits won’t exactly help you on the notorious ‘streets’.

You need something more.

I think that ‘something more’ is mental power.

More specifically, control over something known as your ‘self-image’.

If you ask me, the perception of one’s self-image is what mainly appears to separate the top winners from losers. Not nationality, size, color of belt or economic situation. Not some mystical ‘talent’. The seeds of winning, or surviving (in the case of self-defense) lies within all of us – some just have a hard time tapping into it, since our self-image is not perfectly aligned for success.

I want to help you change that.

Your self-image is what makes you ‘you’.

Some people expect to win.

(Note: we call these people “winners”)

We all have a self-image, and a related behavior that goes with it, shaped by ourself. The sad thing is that most people believe there is nothing they can do about this. They truly believe they are the way they are and cannot change their self-image.

Which, of course, is simply not true.

In fact, we are changing every day, all the time, without knowing. We experience change naturally as we age. The direction of that change, however, can either be determined by you or for you.

Notice some similarities? That’s why sports psychology is super important.

Some people think it’s not “like them” to be good at Karate.

So they keep sucking…

…in order to ensure their self-image stays true.

So what we need to do is push that upper limit of our comfort zone, bringing our self-image to another level.

Changing your self-image changes your performance.

So how do you do that? Well, improving your self-image, like improving any skill (yes, it’s a mental skill, not unlike a physical skill), takes time and practice. But, there’s a couple of tricks. Developing a positive self-image involves encouraging a positive (but realistic) attitude toward yourself and the world around you and appreciating your worth, while at the same time behaving responsibly towards others (a problem some top athletes seem to have).

Just remember: having a great self-image isn’t about self-absorption – it’s about self-respect.

And last time I checked, Karate was all about respect.

By working from the inside out (focusing on changing your own way of thinking before changing the circumstances around you), you can improve your self-image. The goal of this “positive thinking” (man, I hate that term) is to give yourself a more positive self-concept, while seeing yourself honestly and accepting yourself, and removing the internal barriers that can keep you from doing your best.

So here’s a couple of “positive thought” strategies that I encourage you to try out. Perhaps you could write them down and remind yourself to pause and change your way of thinking each time you are being critical of yourself? Try just one or two, and as you become more comfortable with each new way of thinking (for example, learning not to apologize or accept blame for other’s anger) try adding a new positive thought strategy to your list.

Using just one or two of the above strategies on a regular basis can greatly increase your positive self-image (and self-esteem) for becoming better at your mental skills. Making these internal changes can increase your confidence in yourself and your willingness and ability to make external changes and hopefully improve not only your Karate, but your life.

Which, at the end of the day, is what Karate should be all about.

Improving the quality of your life.

So give it a try. 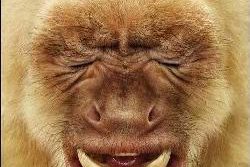 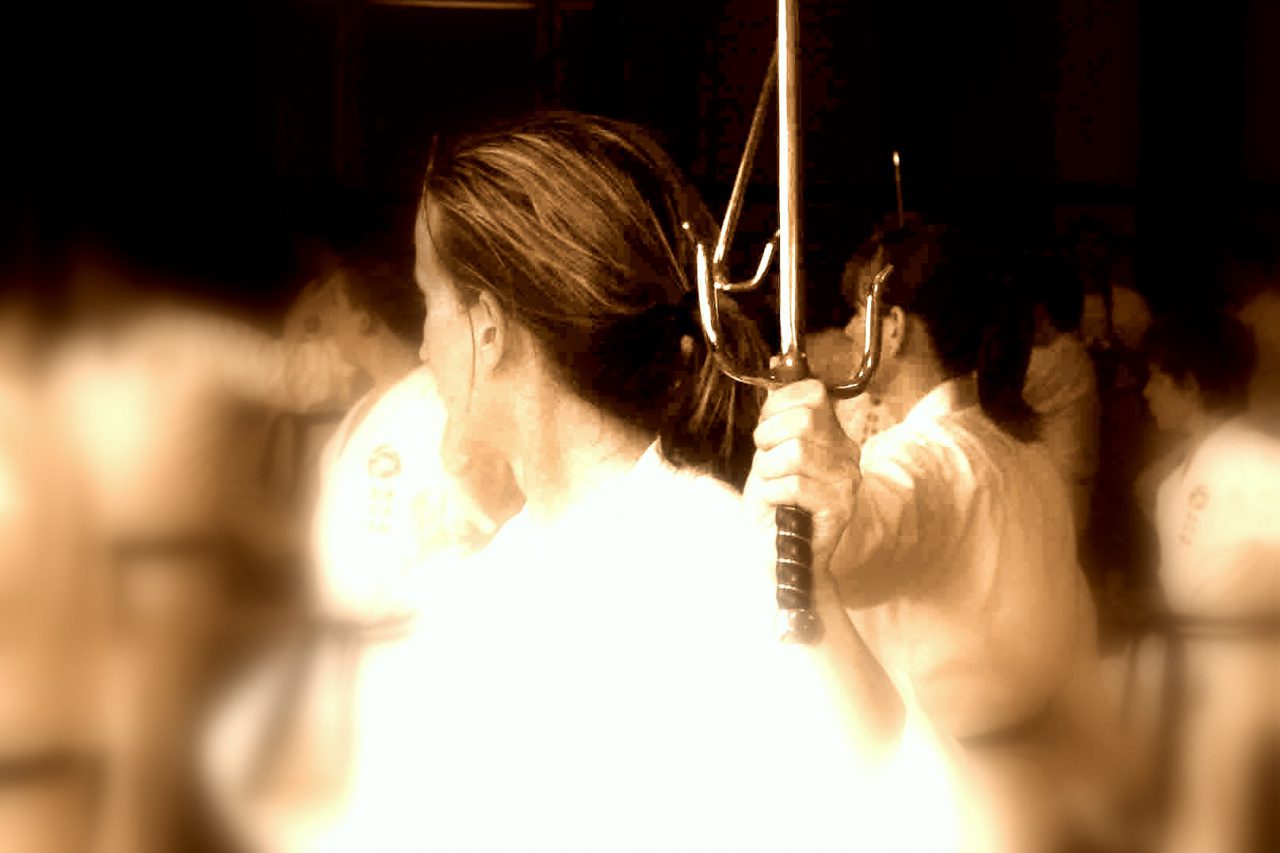 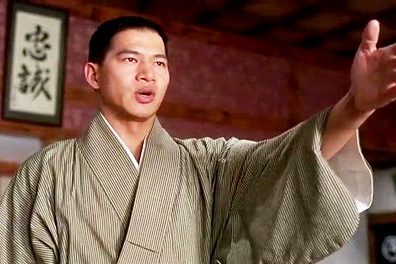