A long, long time ago something remarkable happened in France.

In a dark and gloomy cellar, somewhere under a café in Paris, a man (named Antoine Lumière) was going to – for the first time in history – show a public movie. To a paying audience. His two sons (known as “the Lumière brothers”) were engineers, and had invented something they called a cinematograph. It was a portable, three-in-one device: camera, printer, and projector.

A few days earlier they had been testing their invention, filming a train coming towards the camera in full speed. They decided that it would make a great scene for the premiere (remember, people had never seen moving pictures before).

So, back to the cellar under the café in Paris. An audience had now been formed, and they were sitting… dead-silent, waiting for the movie to begin. They didn’t know what to expect at all. And they were in for a very special moment…

The film rolled. Everyone concentrated on the wall, on which the movie was going to be projected.

Suddenly a great light lit up the whole room. A train was coming straight towards the people! “RUN!” someone yelled, and the audience started to panic and scream! Everyone started running towards the door, people were punching and kicking their way out to the street, away from a certain death!

If that story is true or not, I don’t know. But it is a quite good story, and illustrates how mysterious and magical the first movies seemed. People actually thought the train was going to run them over, so they had to run for their lives! But as I said, many people think this is pure fiction.

However, it is interesting when you compare it to another culture.

Guess which one I’m thinking about…

Many Japanese had gathered this day, to see the new Western invention. It was something that could produce moving pictures on a wall, and was supposed to be really remarkable. Many tales had been spoken of its qualities, and the people were very excited to see this somewhat mysterious and expensive invention.

The audience gathered, and sat down… but not like people had done in the past, in the west. They sat with their side towards the wall where the film was going to be projected. Everyone sat like this. They didn’t even look at the wall.

The movie started. “Oooh!” you could hear the audience say calmly, not panicking at all. “Aaah!” they said… and they sat like this for the whole movie.

Hey, hold on… they sat sideways? Then what were they looking at?

I’ll tell you! They were looking at the cinematograph!

Sure, the movie was cool and all, but to see the actual masterpiece of equipment that could produce something like this was far more fascinating than the movie itself!

What does this mean? 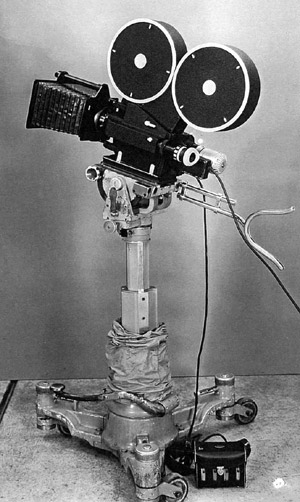 Is there, then, a reason connected to this movie-story to why martial arts (Karate/Kendo/Judo and so on) gained such huge respect and popularity in Japan? A reason why everyone trained it? Why every student in the whole of Japan had to train martial arts? And in the West, everyone did gymnasticse (even the founder of Judo, Kano Jigoro, said that gymnastics was ridiculous in one of his books.)

Maybe they saw something we didn’t, just like in the movie story?

Maybe they looked “behind the scenes”?

Maybe they simply saw a deeper meaning to martial arts?

When we saw “waste of time”, they saw a “bright future”.

When we looked at the shell, they saw the core.

Maybe that perspective was what made them the number one economy at one time in history? I don’t know. I’m just throwing out random thoughts.

All I know is that they seem to see stuff we don’t.

And I think we can all learn from that. 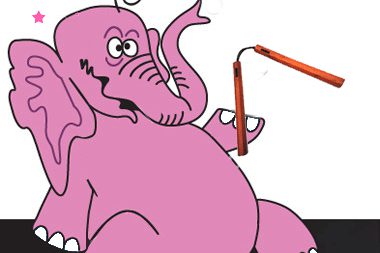 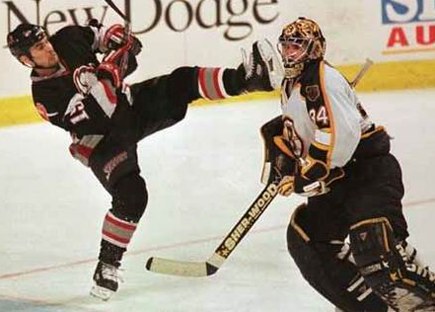 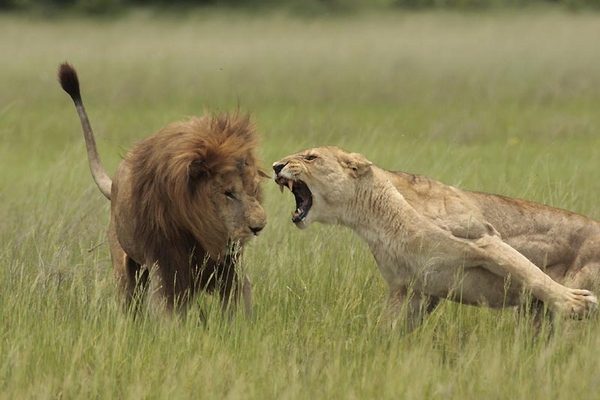