You know what I can’t stand?

People who take “pauses” from Karate.

Yes. Of course. Obiously. [Insert more sarcasm here]. Those 3 hours/week (note: there’s 168 hours/week) you spend in the dojo surely has got something to do with your work/school/social life problems and your perceived mental “burnout”.

Bro the heck up.

Either you quit or you continue. Yes or no. No pausing. No friggin breaks. Pauses and breaks are like *the* worst thing you can take. Don’t even look at them. No break. No paus. Either you practise or you simply don’t. It’s all very black and white.

When water is boiling, you have reached a nice smooth level in your training routine. Thereafter, you can keep the water at boiling point with less input (of thermal energy) than it took to get it there in the first place. Comprende? In other words, even though you might need to train very hard to initially reach a certain level of skill, from thereon it takes less effort to keep that level of skill.

It’s a very simple concept, yet so many people fail to comprehend it.

Just look at elite athletes: They practise like maniacs many days a week to get a good aerobic capacity level (VO2 max). But after they reach that desired level they can kick back, dig their toes into the sand and just chill! Almost. Because all they have to do now (to maintain their peak oxygen uptake level) is to practise once or twice a week – which leaves them free to practise other important stuff like strength, technique etc.

When the water is already boiling, it’s not that hard to keep it boiling.

Karate is like boiling water; without constant heat, it eventually returns to its tepid state.

The problem is, people think it’s hard to keep water boiling. They think it requires the same amount of effort (heat) that made the water boil in the first place. So they turn the heat on, off, on, off in some sort of quest for things like “motivation”, “gradings” and “tournaments”, never even reaching a nice, decent level of boilingness!

But you and I know doing things that way is not the way to boil water. Oh no.

In fact, doing things that way, the water will most likely evaporate before it boils — meaning, Karate itself will change or the practitioner will probably die before ever having reached a nice hot boiling level of skill! Totally unawesome if you ask me.

The solution is: Turn on that fire, turn it on high, and keep it on high. The way to boil water is in a single, continuous stream of intense heat. Forget your worries about whether or not the water is going to boil or whether your pot is the right colour, right size, right material — leave that to the laws of physics and your sensei — just focus on keeping the fire lit, because quite frankly that’s the only thing you can control (related philosophy sideline)

No “I’ll just finish this thing then I’ll get back to practise.”

Either you are a Karate-ka or you are not.

Like Minoru Higa, 10th dan grandmaster of the Kyudokan, Okinawa, says in his essay entitled “Kyudo Mugen” from my upcoming superbook The Karate Code (for the record, I’m no the 5th (!) proof copy at the moment! Dang perfectionist-me…):

And you should too.

Now, I know that some people might write all this off as “obvious” or “self-evident”… But it is these obvious things that are the easiest to forget.

Paradoxically enough, the more something “goes without saying” – the more it seems to need saying.

Stopping is the worst thing ever. Stopping breaks your momentum. Stopping is the start of decay and regression. Of death (taking this too seriously? who, me?). When you choose to stop, you set yourself the task not only of getting back up to the same speed as before but also to the same altitude — the same level of Karate. In short: Each time you stop, you lengthen the road to awesomeness.

And that’s pretty unfair to yourself, considering how much time and money you have sacrified to get to the level you’re at. Seriously, think about it. I almost fainted when I did some calculations.

So stop disrespecting yourself.

Stop disrespecting your time, your money and your efforts.

Because that would be like saying “I’m not worth anything”.

When you “take a break” you quite literally become a symbol of futility like Sisyphus: Forever pushing the rock of your Karate ability up the hill, only to have it roll down each time you “pause”. And just like Sisyphus, you have to retread the same ground to get back up where you were. Always restoring, never progressing. Forever. A loser.

And if you ask me, you seriously don’t “deserve” such a horrible punishment as a “pause” after A-L-L that you’ve done! 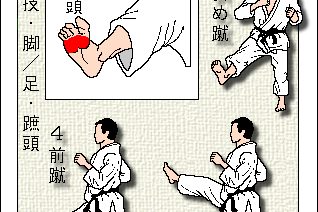 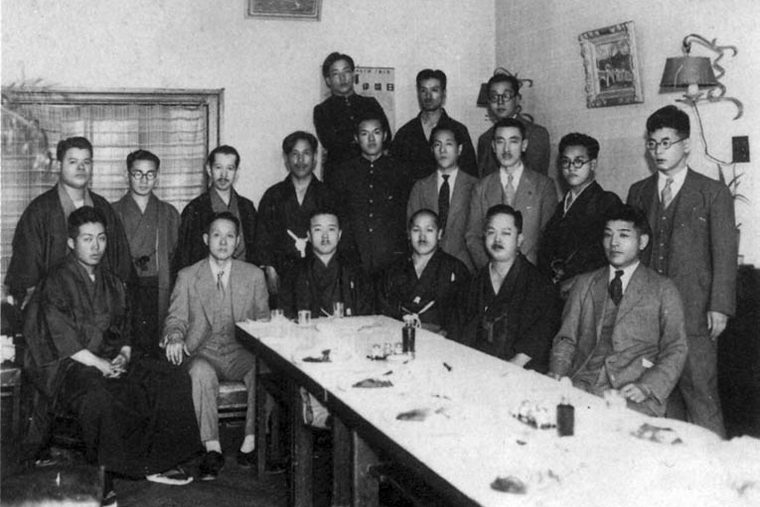