Today it’s time to put the nail in the coffin on something.

Because a couple of weeks ago, on a dark and rainy night, I received an e-mail. A little edited, it went something like this:

Dear very handsome, strong, cool, almighty, super-smart Jesse. I have a suggestion for a possible future article, since this is really bugging me:

You should write about that stupid “technique overcomes strength” myth that everyone totes around like it’s the word of god. You and I know that technique does not replace strength, it simply refines and focuses the strength that is already there. One just has to look at the crapton of weights the Okinawans use in their karate.

You’re a really good, handsome, strong, good-looking, intelligent writer, so you’ll be able to get the message out and get some rational thinking back into our dear old karate-do minds, I think.

What ways are there to improve your Karate? I mean what can you physically do to get better at Karate?

(Except only training Karate)

Well, one method is weight training. And it is perhaps the most misunderstood method of them all.

Or at least that’s what some (most?) people say.

I say slow training makes you slow. Weights or not.

Weight training has the potential of making you fast – provided you do it the right way. It can make you slow too. Because strength comes in many forms: Maximum strength, strength endurance, explosive strength… the list can be made long.

And the difference between them is big.

Most people don’t know this though. They think strength training is one thing. And if you train Karate, for instance, “lifting weights should be avoided, because it makes you slow”.

Well, that is the old way of thinking. Today we know better.

“[Long ago] when I was an athlete, the traditional ideas about the relationships between muscle mass, strength and performance was following:

3) If you need to increase your running speed [for example], you must not use weight training: “Runner’s need the muscles of Deer, not of Bull” [was a common saying].

So, at that time the dominant idea was that the overload exercises [weight training] could be used only if you want to be heavy as a Bull [and therefore slow]. Only later it has been introduced the idea that the issue of the specific speed and power improvement could be solved […]

This is exactly what most people still, sadly, believe today.

The truth is, stronger doesn’t necessarily have to mean bigger. It all depends on how you train. What you should be focusing on is not the bodybuilding method. They just want to look big and buff, like exaggerated greek sculptures.

They want big muscles, strength alone is not their main focus. And explosiveness is as far away from their goals as you can get.

That’s fine for them.

But how should we Karate-people train? How can we become fast and explosive, while still maintaining our agility and flexibility and above all our Karate techniques. We don’t want big muscles to control and take over our bodies.

This is the goal of strength training for Karate – To improve our primary skills, which happen to be Karate. For other people it can be tennis, golf or maybe swimming.

We want more basic explosive strength that we can blend into our Karate. They shouldn’t be two separate things.

They must become one.

So how do we do this?

Well, thousands and thousands of books have been written about this, so it feels a little bit silly for me to sit here and try to summarize everything into one post. Let me instead tell you about a study I read about recently:

Scientist Schmidbleicher and Buhrle (why do scientist always have such crazy names?) compared three types of strength training, conducted with three groups of people, for a couple of weeks.

Another very important thing: Group 1 & 2 were give instructions to “explode” up when they lifted. This wasn’t said to the third group.

This was the result:

Activation of motor units (the “speed” of the nervous system): 8 % increase

So what can we learn from this?

Well, if we really want to increase our speed-strength (which we probably want if we train Karate), we should absolutely use the first method (Group 1). It will also give us some increase in maximum strength (good for joint locks, grappling etc.) and a good boost for the nervous system (better activation of motor units) along with a slight increase of muscle mass (almost inevitable).

Mix this type of strength training with Karate, and you have a winning combination.

If we want to train for rehabilitation on the other hand, the second method (Group 2) is good. It uses light weights (less dangerous), but gives almost the same results as the first method, except the big increase in speed-strength. Can aso be used in a preparational phase, before method one is used.

And finally, if we wish to have big, buff, muscles, we should use the third method (Group 3), commonly known as the bodybuilding method. The downside is that it gives almost no speed-strength, and it actually decreases the “speed” of our nervous system! And, to top it off, we become slow, since we have to carry around extra muscle mass.

And this is my point.

Strength training should be performed with your goal in mind.

Use it wisely, the right way, to enhanche your primary skills. To give you a better base for building better technique.

To improve your Karate.

It’s not about “no pain no gain” 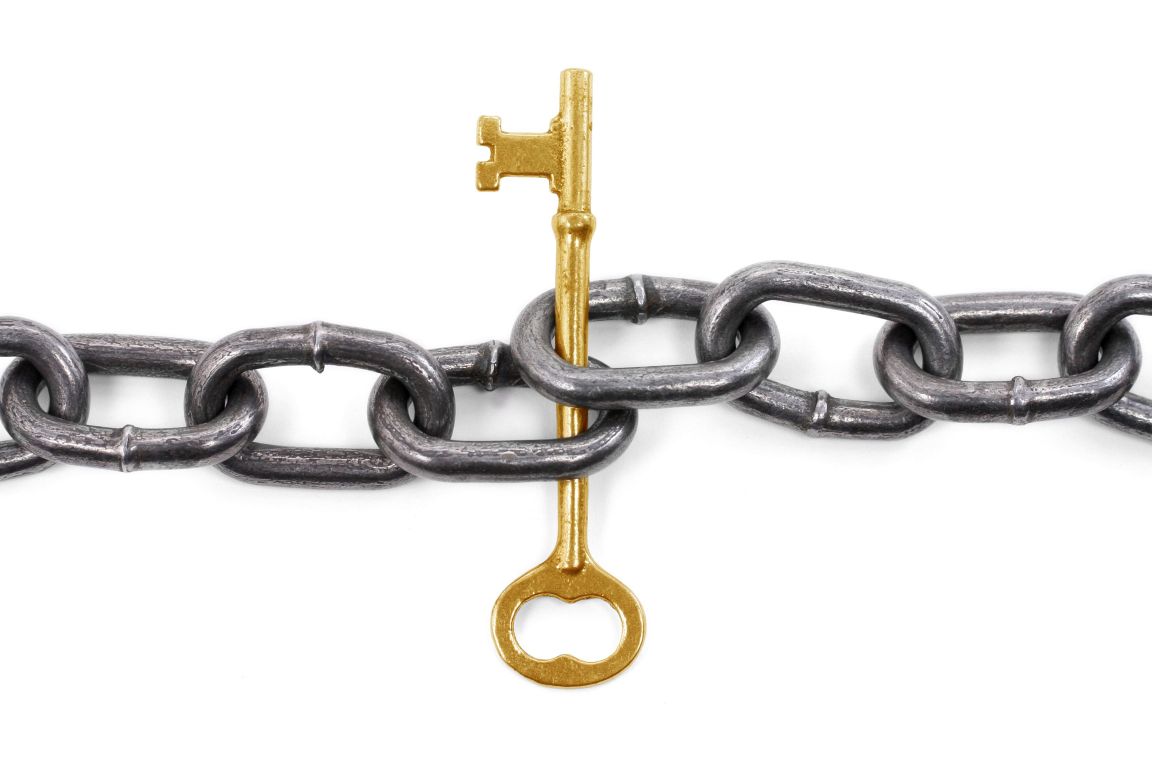 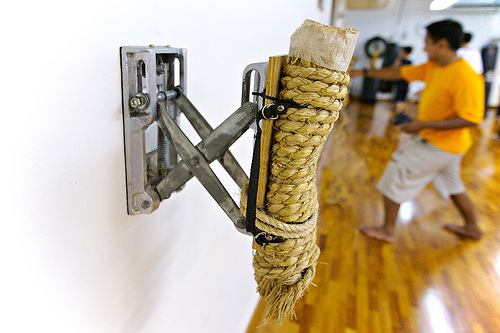 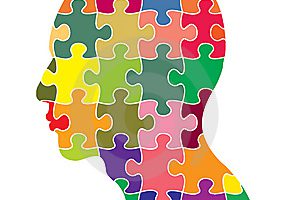