Lately I’ve been getting a lot of email concerning kids.

Needless to say, the topic on teaching Karate to kids is as broad as it is deep. Methods and teaching systems vary greatly between teachers, organizations and cultures – which makes it even harder for the uninitiated to discern what ways are most practically suited for his/her teaching situation at hand.

Now, what I thought I would do today is to just give you a general overview, a brief “guide” so to speak, on the most important factors you need to take into account when teaching Karate to kids. And even if you aren’t really interested in teaching Karate to kids, I bet you’re interested in learning how your own kids (or future kids!) work – both anatomically, socially and mentally.

In other words, the information contained in this post can (and should) be applied to more areas than “just” Karate – especially if you work with kids or are a parent.

You see, as Karate teachers (whether you’re a sempai or sensei) we really should know a thing or two about kids’ natural development, motor capability and psychosocial skills. Thus, although all kids are unique (and therefore mature at different speeds), general advice can always be given… and hopefully the smart reader will take that info and adapt it to his/her teaching environment.

So that’s what imma do right now.

Give you some sweet info.

Divided by age, here’s the basics of what I really think you need to know about teaching Karate to kids:

Physical: Kids of 7-9 years of age have a huge physical need for moving around. Because, at this age, physical movements are starting to automatize in their bodies – meaning they will naturally feel inclined to move around as much as possible in all different ways. However, kids at this age still have a very minor amount of muscle growth, and their capability to tense their muscles is quite limited. The same goes for their anaerobic capacity. Gender differences too are almost nonexistent at this age.

Mental: When it comes to the psychosocial development of kids age 7-9 (remember, these ages are just general guidelines. Some kids might appear younger or older depending on their growth rate), their social capacity is not yet fully developed, which means they have a hard time seeing themselves as a part of a group of different people with different needs. In other words, they are pretty much egotistical and crave the feeling of personal security and trust. Still, their sense of right and wrong is starting to develop strongly at this age, along with the ability to follow rules and instructions, even though their auditory skill (trying to follow spoken instructions) is at a low level.

Advice: When you teach kids 7-9 years old, try to focus on play. Have great variety in exercises, movements and lesson content – and try to be as clear and non-confusing as possible by always giving brief and short instructions. It is more effective to clearly show (visually) exercises than speaking (verbally) to the kids. At this phase it is also important to emphasize teamwork, without sparking a competitive mindset. Make sure to lay down the ground rules and establish what’s right and wrong, how to behave in the dojo, when Karate can/can’t be used (dojo-kun) etc.

Physical: Kids at the age of 10-12 have a greatly improved coordination. This means you can teach them harder cognitive tasks, along with more demanding physical movements as their respiratory function now develops to a greater extent. At this age, differences in gender also start to show, although still not fully developed.

Mental: At the age of 10-12, besides improved coordination, the ability to think abstractly as well as logically starts to develop greatly. This means you can place more demands on these abilities in exercises, in order to take advantage of their improvements in these areas. Plus, at this age, the will to cooperate increases along with a greater hunger for more training and competition. In other words, the “tribe” mentality is now gradually taking the place of the former “self” mentality, although both still exist in the individual.

Advice: Again, as you teach this group, make sure to have great variety in your lessons (as in the case of 7-9 year olds) but without being confusing. Kids at this age generally trying many different sports, so your job is to make them stick to Karate. Also, try to incorporate more technical training at this stage, with more details in technique, along with lighter tactical training and scenario-based situations. It is vital to be consistent in your actions and words as you conduct classes now, since fairness and justice are important concepts for kids of this age.

Physical: Surprisingly to most teachers, coaches and instuctors; kids at the age of 13-15 start to decline in several areas – mostly seen in coordination (which worsens) and agility (which decreases). At this point, kids who might have easily won Karate trophies before might start losing motivation, so its important that instructors understand that at this stage it’s natural for kids to change a lot, especially in their physical composition as they now get taller and weigh more. Maximum oxygen uptage (VO2), more commonly known as aerobic capacity, now increases massively too, as well as gender differences.

Mental: Additionally, a lot happens in kids’ brains when they’re 13-15 years old. At this stage it is common for kids to have emotional insecurity as they’re now gradually trying to identify their own “voice” (identity) in the crowd. This will be expressed in different ways depending on circumstances, but the most important marker is that kids now strive to become independent – and you need to cater for this need.

Advice: The group will now become increasingly harder to keep together, since big physical and mental differences emerge between individuals. However, luckily, the ability to solve problems and have theoretical discussions improves, which means you can talk more to/with the group. As a leader, this aspect of keeping dialogue is now more important than ever, since the kids will see you as a sort of pillar of trust and safety in their dynamic lives. So make technical exercises easier, don’t add too many complex movements, and don’t put too much stress on your students. However, do increase the tempo and intensity of classes, as the kids are now hitting puberty and will benefit from a nice kick in the ass.

Physical: When kids are 16-81 years old, they are on the edge of soon becoming adults. Physically, this is manifested in several ways: The lungs and respiratory systems are now on a whole new level, as well as the ability to handle increased levels of lactic acid in the muscles. At this stage, most boys (18-19 years old) and girls (15-16 years old) are generally fully grown (in height especially) and gender differences become a definitive factor.

Mental: When kids become 16-18 years old, their awareness increases too, so they start questioning a lot of your teachings – more often on a deeper level than previously. Insight and acceptance of their gradually established identity is taking place too, as well as more pronounced sense of independency.

Advice: At this age, it is appropriate to increase the training dose (both volume, frequency and intensity). As an instructor, you can have tougher classes now, both physically and mentally, as well as organized strength training and other supplementary training (cardio, for example) built in. Additionally, it is important to keep kids flexible as they now grow into adults by applying agility exercises and streching.

But obviously, there’s a whole lot more to be said about teaching kids, and quite a few courses, videos and books have been created on the subject. But for now this will cover the basics.

Always remember that kids and youngsters love variation (but not to the point of being confusing). As a trainer then, you should have this in mind to keep up motivation and interest in the long run.

Also, try to see the big picture: Most kids come to Karate to have fun, learn cool ninja stuff, feel seen, show off (kids love showing off), meet friends and make new ones – never deny them this possibility.

(Funnily enough though, most adults are often big kids.)

As a leader, it is your job to make this distinction, and keep the balance. 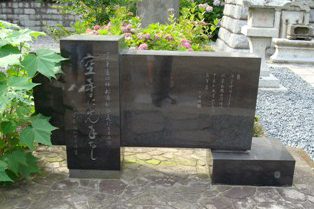 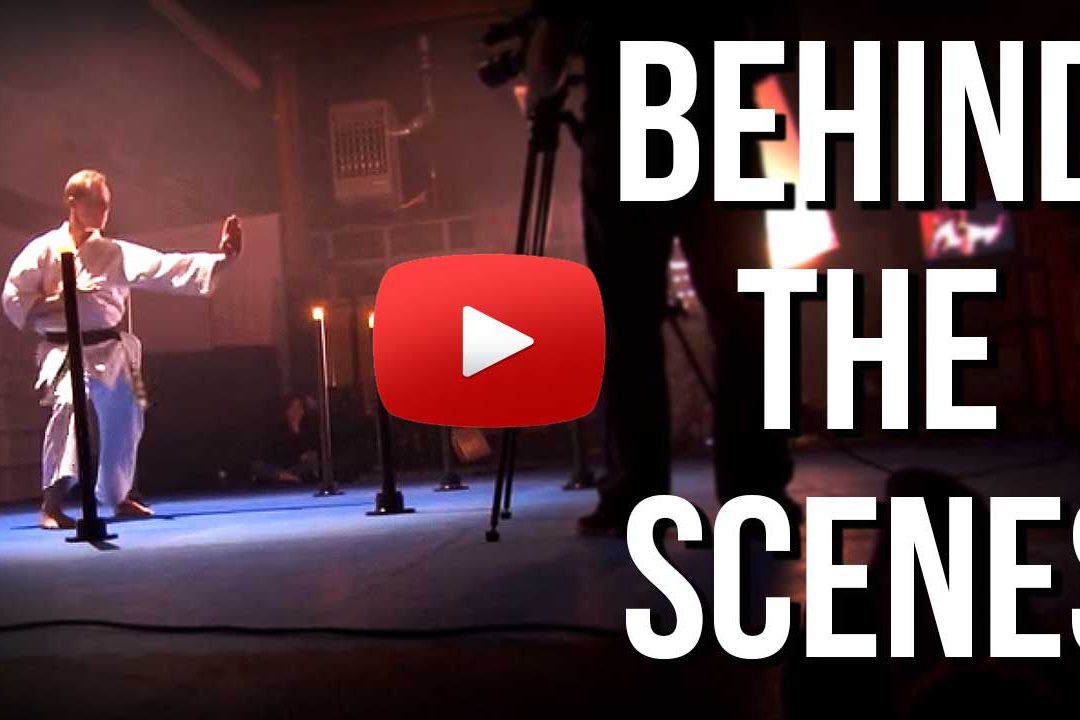 Behind the Scenes of “KARATE ON FIRE!” [Video] 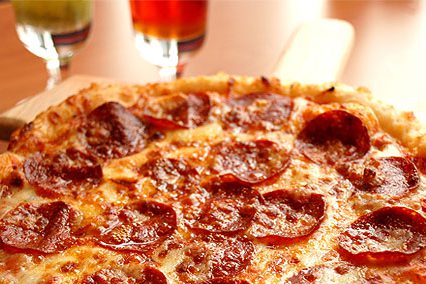