You have been training in your dojo for many years now, but a weird feeling is slowly creeping up on you, giving you that uncomfortable sensation in the pit of your stomach.

You don’t really know what it is, but something is definitely wrong.

As a matter of fact, going to the dojo seems harder and harder.

You gradually start noticing things. You start seeing stuff in a new light, and day by day you realize that perhaps your sensei isn’t the “godlike” master of universe you once thought he was.

And then one day… a horrifying thought pops up in your head:

Suddenly, it’s like a weight drops off of your shoulders!

You start to doubt yourself.

You start thinking. More and more. Too much. You’re questioning it all. Your head is spinning. You’re going crazy!

So, you send an e-mail to Jesse-san.

Yeah. You know, that Jesse dude over at KARATEbyJesse.com, who, besides being irrationally good-looking, seems to enjoy answering e-mails about Karate issues from readers. Perhaps he could help?

And indeed he answers.

And he even asks his facebook fans for help.

You are reading it.

93 Warning Signs Your Dojo is a McDojo

2. The dojo advertises as “Non-Contact Karate”.

3. You wear a thousand badges/patches on your gi.

5. Advancement to the next rank is an expense (and a hefty one at that), instead of an honorful achievement.

6. Prospective students are required to become a member/subscribe before even trying a lesson.

7. Your sensei is a “grandmaster” with 7th dan or above, yet is 30 years or younger.

8. There is a “special course” that’ll get you black belt in 6 months or less.

9. (And yes, that course is super expensive.)

10. Your sensei won’t spar/fight with you because he “doesn’t want to hurt you”.

11. Individual development and personal expression is virtually non-existant. Instead, a strong conformist mentality is encouraged, since this inflexible mindset is what makes it easy for a sensei to rule the dojo.

12. You are never taught bunkai (applications) to moves.

13. If you are taught bunkai, they never work – except when your sensei does them.

15. There are many claims of being an “award winning dojo”, with little or no solid evidence to back this up.

17. Instructors are required to have the dojo’s decals on their car.

19. There is a sign that says “Guaranteed Black Belt”.

21. Your sensei has one of those grades.

23. Your style was created by your sensei, yet it’s still “traditional” – and it has several “special advantages” over all other styles. Oh, and most likely, the name of the style is absurdly long.

24. There are camouflage belts.

25. You have stripes on your belt that signify how much you have paid (rather than what rank you have)

29. Between belt grades you get colored tabs on your belt to denote ‘half’ or ‘quarter’ ranks.

31. Wearing/buying the dojo merchandize is mandatory.

32. Your dojo is cluttered with trophies. So cluttered that every time you take a step towards any direction in a kata, you’re actually stepping on a trophy.

33. Speaking of kata; there are waaaay too many of them.

35. You are not allowed to compete. It is not “honorful”.

36. You are required to compete. It is “honorful”.

37. Cheesy sales tactics are used to effectively bind up loyal customers (a.k.a. “students”).

39. If you use weapons, they glow in the dark and weigh a maximum of 3 oz.

41. Movements don’t have names – they have numbers.

42. The dojo’s web address is printed on the back of your uniform.

43. The dojo’s phone number is printed on the back of your uniform.

44. The instructor refuses to teach you certain techniques, because they are “too deadly”

45. (When in fact, the instructors is just holding you back for fear that you’ll get better than him.)

46. The instructor demands respect. He doesn’t earn it.

47. Red gi for the grandmaster, black gi for instructors and white gi for regular students.

48. You must pay for an entire year up front, no refunds (long-term contracts with no termination clauses).

49. Your sensei sounds and acts like a motivational speaker.

51. Reference is repeatedly made to the notorious “street”, and what works/doesn’t work there.

52. The dojo has an official mascot.

53. Your sensei can’t explain the meaning of any given technique.

54. Nobody ever fails at a grading.

55. Kids’ classes are more games and chaos than actual Karate.

56. First thing that greets students when they enter the dojo? A cash register.

58. Your dojo website doesn’t say anything about the actual style of Karate, but instead makes lot of reference to “empowerment”, “mindfulness”, “concentration” and tournament results.

59. Time-based progression through ranks, rather than achievement-based.

60. Your sensei has registered his fists as ‘deadly weapons’ with the local police authorities.

61. Your grandmaster rarely teaches stuff hands-on (he has assistants for that).

62. There are “forbidden” techniques that only certain students are taught.

65. Other schools are talked down.

66. Kyu grade students are recruited to become instructors early on, and put in ‘accelerated learning programs’.

67. Your grandmaster has a habit of dating students.

70. You are rarely taught philosophical concepts, strategy or theory.

72. You practise harnessing your ki/chi power.

73. Quantity is encouraged over quality – both physical and theoretical.

74. The sensei is always right, everybody else are wrong.

75. The style is always right, everything else is wrong.

76. The dojo is always right, everyplace else is wrong

77. Questioning the style, teacher, lineage or dojo is a big no-no.

79. Your sensei adds/changes/removes techniques when he feels like it. Which is basically every week.

80. Your sensei teaches crescent kicks as disarming techniques for handguns and knives.

81. You train defense against baseball bats by blocking with your forearm.

83. You bow to a huge portrait of your sensei hanging on the wall.

84. There are “hidden” techniques in kata.

85. When you practise self-defense, it’s always based on a scenario where your opponent steps towards you with a straight punch and then leaves his/her arm dangling in front of you as you execute 5-10 different finishing techniques.

87. Your memory to recall techniques is tested more often than your actual skill in performing techniques.

88. Your instructor prefers to use “grandmaster”, “master” or “sensei” rather than his real name. Both in print and person.

89. Showing techniques you learnt from someplace else is frowned upon.

91. Students scream more than they bow.

92. If you make a mistake, it’s quickly (and often loudly) pointed out by your sensei. But when you make something correct? Crickets.

Disclaimer: Possession of a few of these traits are not “proof” that a school is automatically a McDojo. Many legitimate martial arts schools will have some of these signs if only for the purpose of keeping the dojo in good financial standing (and in this economy, who can really blame them?). Just like some traditional schools out there might teach crap techniques, some places that teach valuable techniques might just run their business model like a McDojo! So try to use your brain, folks. It’s not rocket surgery.

PS. Which ones did I miss? Leave a comment.

PPS. Again, thanks to all readers who helped me out on the KbJ facebook page. 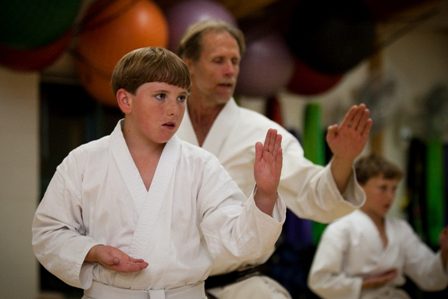 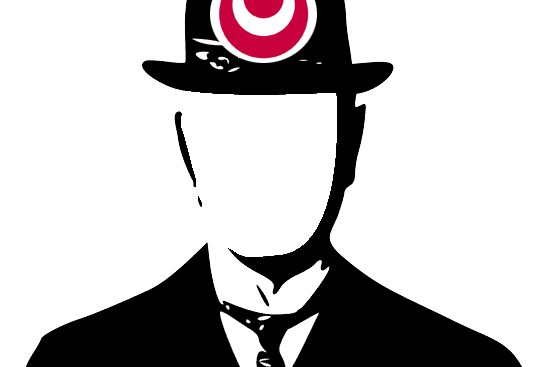 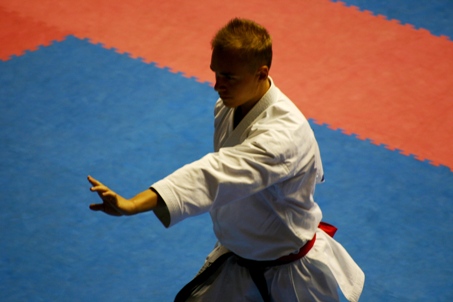