So there you are, sitting in front of your computer, sipping some green tea, eating some carrot cake (don’t tell me it’s just me!), looking at some awesome YouTube clips of Karate – when suddenly your pal calls.

You put the tea cup down in front of the keyboard and answer:

– “Hey, dude I was just… what? C’mon, this is no time for joking, I’m standing in front of the dojo waiting for you! Where are you? Class begins in five minutes and I’m freezing my ass off out here!”

– “Oh… is that so?” you slowly reply, while taking a sip of your ocha. “Wow, this carrot cake sure is delicious, you know?” you casually continue, as if going to Karate class is the least of your worries.

– “What the freck are you talking about?! Get going! I’m going in, and I expect to see you at seiza in three minutes!”

And that’s where you hang up.

Because if it’s something we don’t want when we hang around YouTube, checking out awesome Karate videos, it’s people nagging in our ear about going to “real classes”, in “real” life. Who cares? Because quite frankly, we sometimes learn more off of YouTube. Seriously.

Now hold on, I know what you’re thinking – don’t say a word.

You’re thinking: “Jesse-san has gone mad! No more carrot cake for him! There’s no way watching videos of awesome kata performances or kumite fights or bunkai explorations on YouTube can EVER substitute real hands-on training!”

Somewhere on the planet, right now, a small kid is arguing with his parents over how much he needs to practice the cello. Or maybe it’s the clarinet, or piano. Or soccer? Who knows? All we know is that it’s something boring for sure. Whatever the activity, most normal kids believe that endless practise is pointless, because “I already know this!”. Recognize the feeling? I mean, why should I do two thousand punches when I already know how to punch? I wanna kick!

In Karate this becomes extra obvious since seemingly never-ending repetition traditionally plays such a big part of training.

Well, it turns out that 9 year-old Will has a point. A point which seems to be very important for adults in general, and “intellectually challenged” adults in particular – at least when it comes to learning stuff.

Why? Because there’s a spanking new paper in the Journal of Neuroscience (okay, it’s actually from September 22, 2010) by a team of scientists at Northwestern University’s Institute for Neuroscience that investigates how much deliberate practice can be replaced with periods of “additional sensory stimulation” or passive listening and looking. And the results are stunning, to say the least.

It is safe to say that spending 15 minutes a day surfing the hottest channel on Youtube is mandatory for all Karate nerds from here on. Sounds unbelievable, I know, but science has proven itself worthy of our attention yet again.

The experiment, as carried out by the scientist at Northwestern, went like this:

Did I mention that they practised?

Every sucker “subject” in the evil experiment “task” performed 360 trials of the task per day for at least six days. That’s a lot of practise.

But, here’s where some interesting differences begin: In one follow-up regimen, the listeners also performed an unrelated task in silence. In another regimen, people performed that same task while being exposed to relevant stimuli afterwards. And finally, in a last regimen, subjects didn’t get a break, but instead practiced the same auditory discrimination exercise over and over again.

So, which group improved the most?

It turned out that group two totally owned the other groups!

This experiment proved a lot of things, but most of all it demonstrated that being exposed to “relevant background stimulation” could be just as effective as slaving away at the task itself – at least if the subjects had practiced before being exposed to the stimulus. In fact, the scientists found that we don’t even have to be paying conscious attention to the stimuli – subjects still benefited from the stimulation even when distracted by an entirely unrelated task. Say whaaaat?!

Do you know what this means?

You can stop feeling guilty when reading this website.

In fact, you don’t even have to be paying attention to most of what you read, hear or see, as long as it is awesome and relates to Karate.

Which is everything I try to stand for.

Andrew Sabin, one of the co-authors on the study, summarized the results:

“A great deal of previous work has shown that simply presenting the stimuli to the participant is usually not enough. They actually have to do the task. This is where our group comes in. Basically, what we say is, yes you do have to do the task, just not for the whole time.

The main result is that if you practice for 20 minutes, and then you are passively exposed to stimuli for 20 minutes, you learn as if you have been practicing for 40 minutes.

You can cut the effort in half, and still yield the same benefit. This finding could be important for clinical training programs, such as the ones that attempt to treat language-based learning disorders.”

The implication(s) of this is huge.

“You can cut the effort in half, and still yield the same benefit.”

I mean, we spend quite a lot of time in Karate trying to improve our perceptions on very particular tasks, whether it’s punching, kicking, moving or blocking. Kata, kihon, kumite… yes? Although we right now assume that the only way to improve is to “constantly practice” our techniques, this research demonstrates that we can also improve ourselves through mere exposure, coupled with (less) practise.

If you did a kata immediately prior to watching this, then I just improved you.

(No problem, you can just thank me later by buying The Karate Code, mmkay?)

I mean, isn’t it quite ovious how our obsession with endless practice often comes with serious drawbacks, since the boringness of practice can prove discouraging for beginners? And so kids quit the piano, give up on the cello lessons, and ditch Karate class because they can’t stand the training regimen. Adults too.

We need to evolve, guys.

Of course, this doesn’t mean that you can just play some Chopin in the background and expect to become a grandmaster of piano, or put Enter The Dragon underneath your pillow and expect to become the next Bruce Lee when you wake up. Although I admit that would have been super sweet.

We still need to practice a lot.

We just might not need to practice as much as we think.

Here’s the bombshell from the paper:

On a practical level, the present results suggest a means by which perceptual training regimens might be made markedly more efficient and less effortful.

The current data indicate that it may be possible to reduce the effort required by participants by at least half, with no deleterious effect, simply by combining periods of task performance with periods of additional stimulus exposure.

If this proves to be a general rule of nondeclarative learning, it could help to explain how potent instances of learning can arise when sensory stimulation is not always coupled with attention.

So sit back, read KBJ, surf Youtube, chat on martial arts forums, sip your green tea and take a big bite out of that delicious carrot cake with no worries.

As long as you combine that with some real training in the dojo now and then, they can’t tell you nothing.

Because you’ll eventually become better than them. 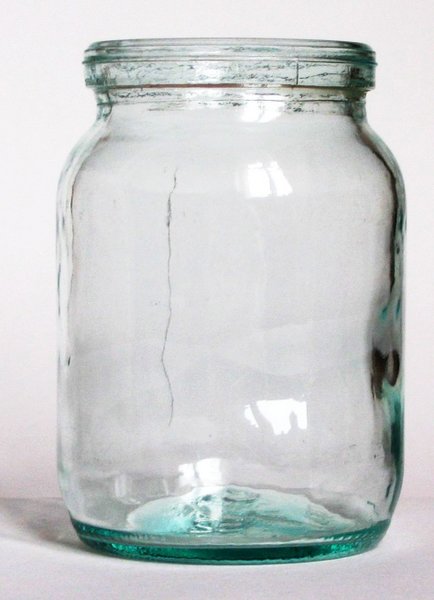 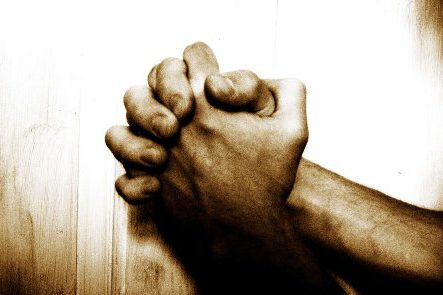 Confessions of a Karate Nerd™ 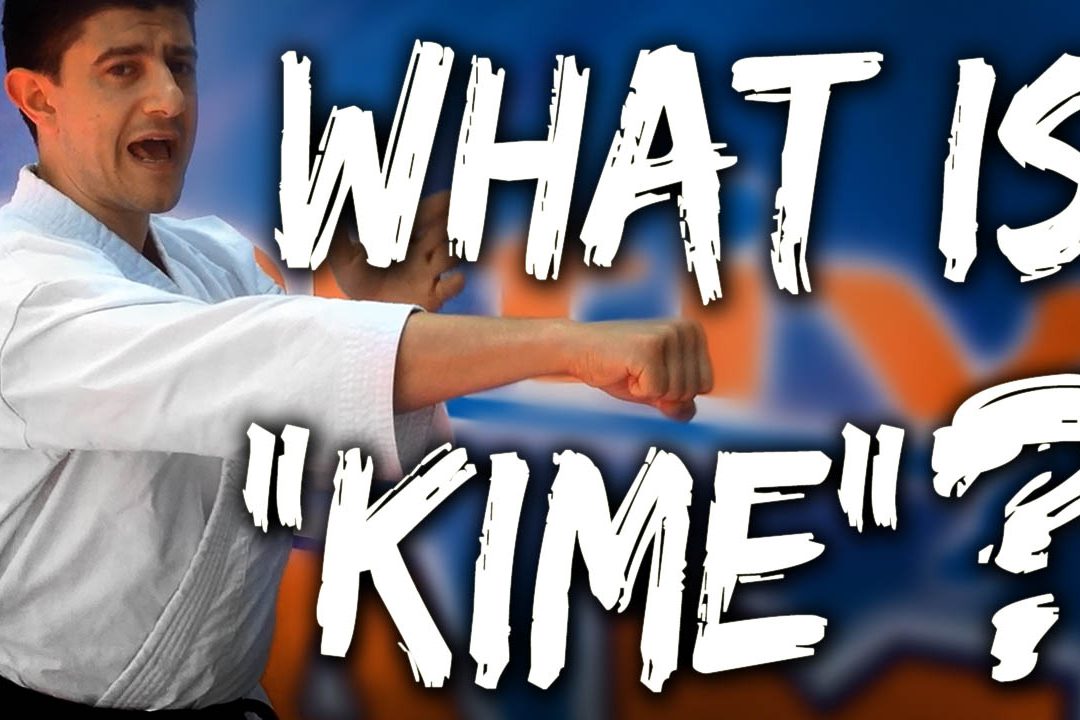