After 18 months of back-breaking research, writing, translating and most of all waiting – The Karate Code is finally complete.

And here’s the new trailer:

(Here’s the old teaser, if you missed it!)

For those of you who are unaware, let me take it from the beginning:

The Karate Code is a book.

A book consisting of roughly a dozen original essays written exclusively for Karate nerds like you and me, by some of the last authentic grandmasters of traditional Karate still alive in Okinawa and Japan. Just to give you a brief idea, these are some of the masters featured in The Karate Code:

(for you rank worshippers; the above masters have around 10th dan each)

Too good to be true?

To be honest, nobody was more surprised than me when the above masters all agreed to share their incredible Karate wisdom and knowledge with me in this project; which I have now brought to the rest of you guys in the form of a book. A book entitled The Karate Code.

Because that’s what it’s all about.

So what are you waiting for? Go get it now! NOW!!!

Sorry, sorry… I’m rushing this whole thing. Wait a second. Time out. Before you rush off anywhere, there’s actually something pretty important I should tell you.

I don’t want to trick you into anything.

That’s right. I don’t want to make you do something stupid you’ll regret later on. I mean, sure, The Karate Code might sound all “super awesome” and “epic” at the moment, but the truth is you might not even need it.

Yes, you heard me.

The Karate Code is not for everyone. Believe me, it’s not a comic book. It’s not Spider Man. It’s not Mickey Mouse or Donald Duck. Let’s get that straight.

It’s something completely else.

To make it clearer, here’s a short list I did:

Why The Karate Code Actually Sucks And You Probably Don’t Need It:

So there you have it. 100% honest truth. No strings attached. If that list didn’t completely turn you off, I can only think of one reason why:

And this book is for you.

We have been expecting you. Please take a seat.

Why The Karate Code Kicks Ass And You Totally Need It:

If the above list tickles your Karate nerve in any way, The Karate Code is definitely for you, my friend. And all of your equally awesome mates.

So, with that being said, you’re on your own from here.

I really can’t do more for now.

I’ve given you some rope, but you need to climb the rest of Mt. Karate yourself.

See you at the top, my friend.

I’m counting on you.

PS. I would be thrilled if you could leave a quick review on the amazon page after you’ve read it. For the “other” people, you know.

Update #1: Friday 10:43 AM: The Karate Code is now #4 in Amazon bestsellers (category Martial Arts, books). Over one night!

Get your own copy HERE – NOW!! 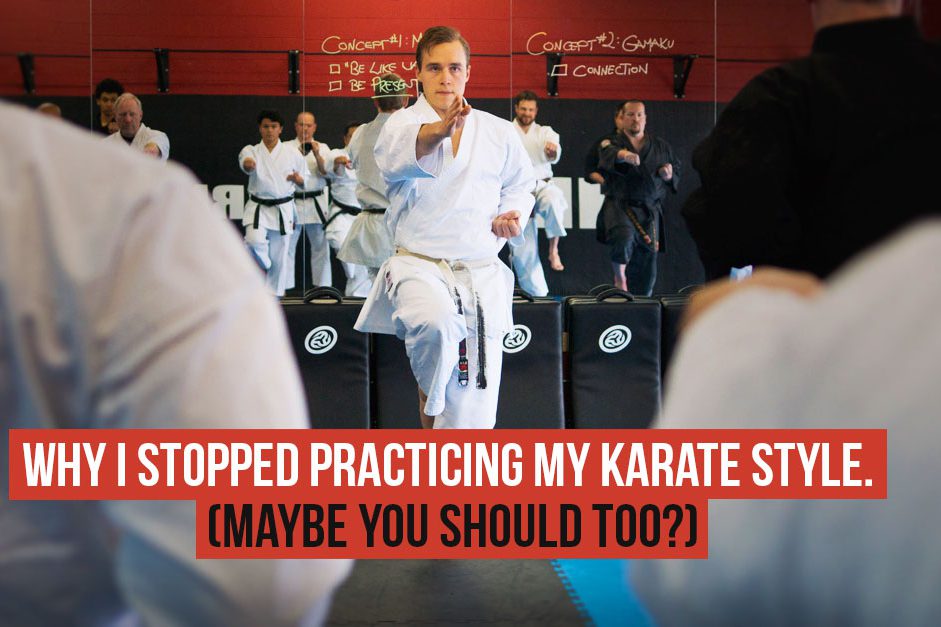 Why I Stopped Practicing My Karate Style. (Maybe YOU Should Too?)