“He has better genes than me.”

“He eats steroids for breakfast.”

“He has better teachers/coaches.”

“He practises more than me.”

Oh, and let’s not forget “He was lucky!”

Why do some people become successful while others don’t? The answer to that question has probably been debated for as long as mankind has existed, yet the answers haven’t really evolved that much. Ask anyone on the street, and it seems it all comes down to a combination of godlike DNA coupled with awesome surroundings (the immediate environment; support from family and friends, high-class teachers, facilities and opportunities etc.).

But is that all there is to it?

Is success, no matter what field we’re talking about (whether golf, Karate or business), really always a case of “either you got it or you don’t”?

Well, a team of researchers and psychologists at the Universität der Künste (a German university of historic arts), in the heart of West Berlin, certainly beg to disagree.

For a long time.

And the result, in terms of what truly separates world-class violinists from average violonists, were astonishing. Furthermore, the results could later actually be directly transferred/taught to average violinists – teaching them how to go from good to great.

We’re going to take advantage of that knowledge right here.

As this 1990 study was described in a publication known as Psychological Review, the researchers asked the academy’s music professors to help them identify a set of amazing violin players – the students who the professors believed would “go onto careers as professional performers” so to speak.

To make it easier, let’s call this group the elite players.

Then, for a point of comparison, the researchers also selected a group of students from the school’s education department. That is, the department were students who were on track to become music teachers could be found. These subjects (subjects = fancy researcher word for “people”) were serious about violin, but as their professors explained, their “ability was not in the same league as the first group”.

Got it so far?

The researchers then caused their subjects to undergo a series of in-depth interviews, asking questions about everything you could possibly want to know about a person’s life. They then handed out diaries to the two groups, which divided each 24-hour period into 50 minute chunks, and finally sent them home to keep a careful log of how they spent their time.

See, the researchers were bored with the same old lame excuses of “success genes” and natural talent. They wanted to find out the real reason to why elite players were better than average players. They wanted to see if there was something secret going on. Something tangible, that regular people like you and me could use in our own fields of study (Karate, anyone?) to improve ourselves

The original guess of the researchers was that the elite players were probably more dedicated to their craft. That is, the elite group probably spent significantly more time each day to hone their skils, while the average players were most likely off goofing around and enjoying life, playing violin a little here and there.

Well… the data, as it turns out, had a different story to tell.

First of all, we can start off by disproving the assumption that the elite players dedicate more hours to music. Totally, superbly and utterly wrong. The time diaries of the study actually revealed that both groups spent, on average, the same number of hours on music (somewhere around 50) per week!

The difference, then, had to be in how they spent this time.

And there it was.

The elite players were spending almost three times as many hours as the average players on the uncomfortable, methodical work of stretching one’s ability.

This might not be surprising, as the importance of deliberate practice has been replicated and reported many times.

But here’s the real kicker: The elite group was not only masters of using their time practising well, but they were experts at spending their free time well (relaxing). The researchers asked the players to estimate how much time they dedicated each week to leisure activities – an important indicator of their subjective feeling of relaxation. By this metric, the elite players were significantly more relaxed than the average players, and the best of the best were the most relaxed of all!

It’s all about time management.

Because hard work is totally different than “hard to do”-work.

It was a more advanced, optimal, concept of time management.

Compared to the elite players, the average players were running around all day in a state of false busyness that left them feeling tired and stressed – leaving them with little real accomplishment. The elite players, on the other hand, were masters at prioritizing and optimizing their time each day.

This analysis leads to an important conclusion. If your goal is to build a remarkable life, by achieving success in your chosen field of awesomeness (which I’m assuming is Karate), then busyness and exhaustion should be your enemy. If you’re chronically stressed and up late, you’re doing something wrong. You’re the average players from the Universität der Künste – not the elite. You’ve built a life around “hard to do”-work, not hard work.

Well, as made obvious by the results of the Berlin Study, it is as simple as it is startling:

“The hell WHAT now?” I hear you thinking.

Allow me to repeat myself then:

Now please let me explain. I’ll be brief about it: The “Hell Yes!” attitude is a way of thinking about things in your everyday life. Chores, tasks, things; whatever needs to be done throughout the day, you need to think about it in light of the “Hell Yes!” attitude. And you do this by giving a number to everything that needs to be done. The thing is, however, that you can only give something the number ten (10) or one (1).

There is no five. No four, eight or two. Every task in your life, from here on out, is to be given either a ten or a one.

Here’s how you do it:

Example: I’m going to training, but I’m chillin’ on the sofa, watching TV. Practise starts in ten minutes. So I simply ask myself “Do I want to become a World Champion?”

“Hell Yes!” I scream, and run to the front door.

But the “Hell Yes!” attitude works with everything. Like here, another more boring example: I have just had some dinner, and the pile of dirty dishes resembles the Leaning Tower of Pisa. So I tell myself “Man, it would suck to clean up that mess tomorrow morning. Do I need to fix these dishes right now?”

“Hell Yes!” I shout, thereby giving the task of doing the dishes a ten.

Okay, so these examples were only tens (“Hell Yes!”) examples. So what about a one? A “Hell No!”?

Here’s one: A reader on my blog is commenting that my latest article sucks ass. He seems like a total jerk. “Should I care? Should I respond and risk starting up a shit storm of comments, draining my energy from more important stuff? Sure, it would be fun to argue a little, this day has been kinda boring, but do I really have that time and energy right now?”

“Hell No!” I murmur and delete the frickin’ comment.

Because the enemy of great is good.

If something in your life, anything in your life, doesn’t make you go either “Heeeell yeah!” or “Heeeell naaw!”, you need to ignore it and move the heck on, because it simply isn’t important enough to care about. Most people fail at this because they want to care about every, single, perfect, little thing that comes in their way. But what they don’t realize is that they are, just like the non-elite violin players of the Berlin Study, only hindering their own progress to amazingness.

While stressing themselves to pieces...

The “Hell Yes!” attitude is as simple as it is brilliant.

The result is that you do less.

But you do what you do with complete and hard focus.

Then when you’re done… be done.

And go enjoy the rest of the day.

“The best day of your life is the one on which you decide your life is your own. No apologies or excuses. No one to lean on, rely on, or blame. The gift is yours – it is an amazing journey – and you alone are responsible for the quality of it. This is the day your life really begins.” 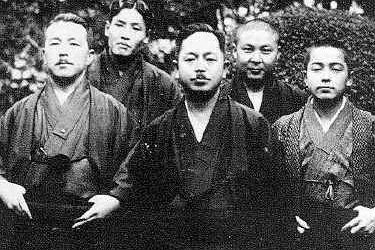 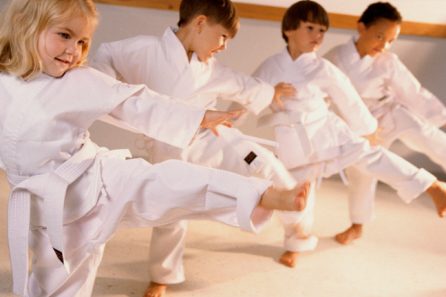 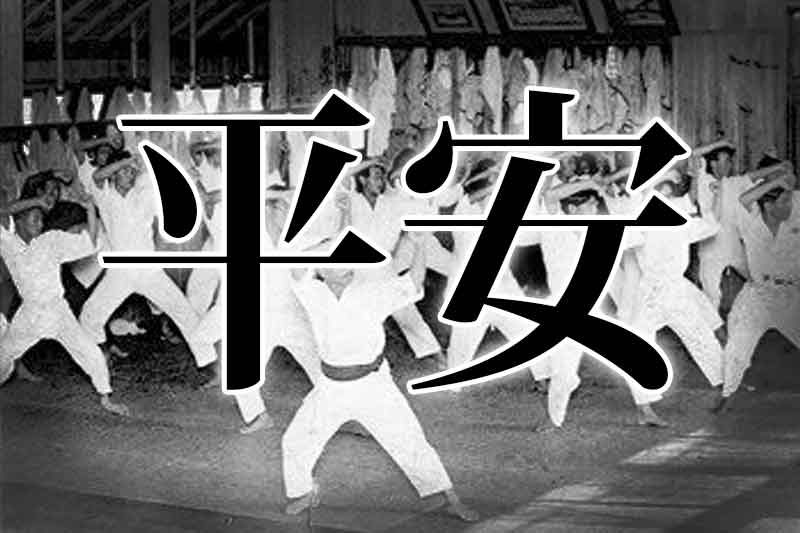